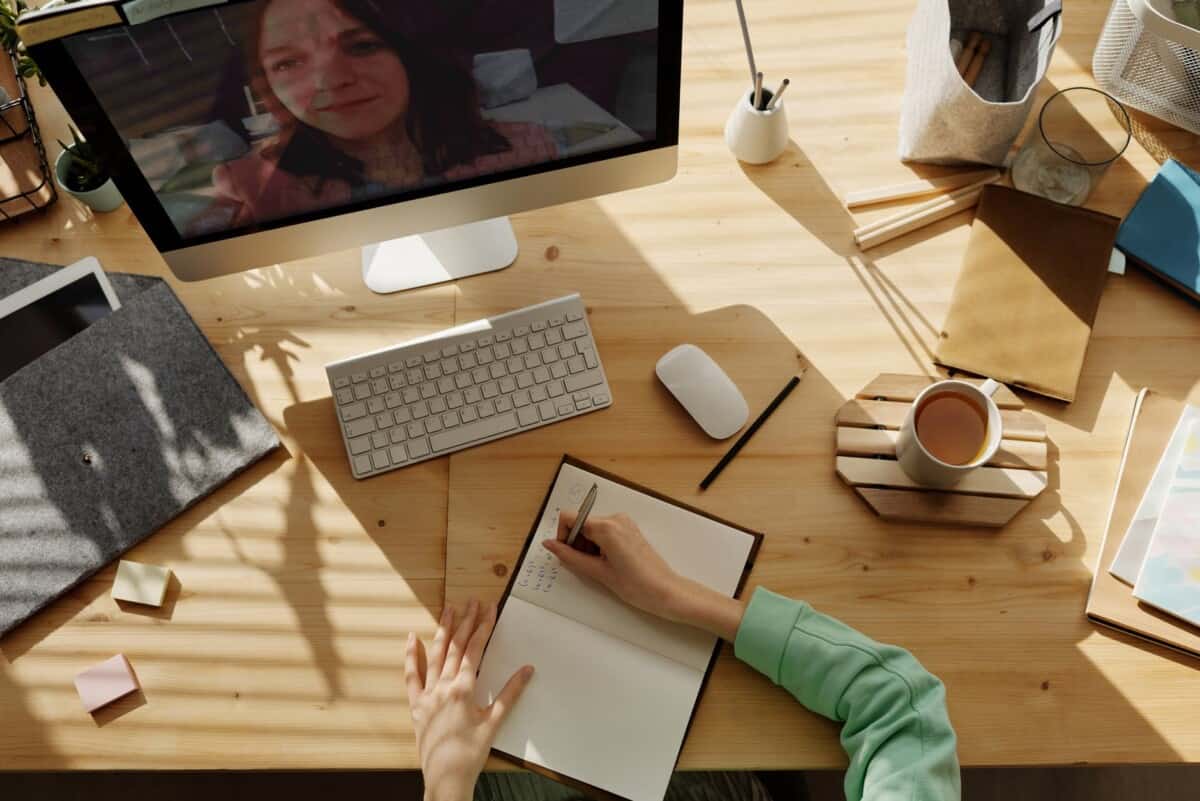 Writing essays, sentences, and paragraphs requires the proper use of words and phrases. How you construct your sentences is one way to hook your readers on your story, report, news, or articles. You can do eye-catching or page-turning works with the help of creative sentences.

Read on and find out how the compound sentence examples below can help you improve your speech and writing.

Compound Sentence Examples: What You Need to Know First 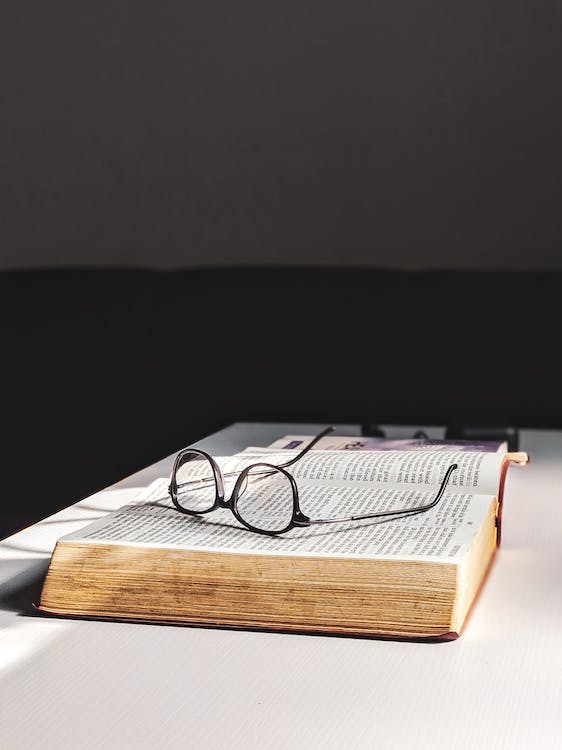 First, let us review your knowledge with sentences.

There are different types of sentences structurally, these are:

Example: I always wanted to become a writer.

A compound sentence is two independent clauses joined by punctuation and conjunctions.

The sentence above has two independent clauses that combined by comma (,) and the conjunction (and)

Example: I know that you always wanted to be a writer.

The sentence above has one dependent clause followed by a complex connector (that) and two independent clauses with compound conjunction (but) between them.

Remember, independent clauses are sentences that can stand alone, or we can say that the compound sentences are two or more simple sentences combined.

Example: She completed her literature review, and she created her reference list.

The sentence above has two independent clauses or simple sentences.

To replace a period to have a smooth transition between sentences, use a semicolon (;).

Example: Never pick a fight with an ugly person; they’ve got nothing to lose.

The sentence above has two independent clauses or simple sentences combined with a semicolon.

Example: I know one thing: I love that girl.

Dash is used to extend the sentence, to replace a colon that offers more information about something previously mentioned.

Example: I know you’re here — I can smell your perfume.

There are only seven coordinating conjunctions. They are all short, one-syllable words:

For—And—Nor—But—Or—Yet—So — remember them with the mnemonic FANBOYS.

Let’s break it down!

For – He felt cold, for it was snowing.

We use the coordinator – for something like “because” to join two clauses when the second clause is the reason for the first clause.

And – I took a taxi, and she drove home.

The and conjunction is the most common conjunction. It has several uses.

Nor – He did not want help, nor did she offer it.

We use “nor” to join two alternative clauses when the first clause uses a negative such as neither or never.

We use “but” to introduce a clause that contrasts with the preceding clause.

Or – She cooked dinner, or she went out to a restaurant.

We use “or” to join two alternative clauses.

Yet – She owned a car, yet she did not know how to drive it.

The “yet” conjunction is similar to but. It means something like but at the same time, nevertheless, but despite this. As with but, there is a contrast between the clauses.

So – She had to go, so she called a friend to drive her.

The “so” conjunction means something like, therefore, and for this reason.

The Rules for Comma

The use of the comma before the coordinating conjunction in the two independent clauses is not enough to form a compound sentence.

Wrong – I was tired from working late, I had to go to class.

Correct – I was tired from working late; I had to go to class.

Correct – I was tired from working late, but I had to go to class.

When combining sentences into a compound sentence, you need a comma before the coordinating conjunction.

When you use a coordinating conjunction, you may remove any subject word and modal auxiliary from the second clause.

He’s already had three beers, and now he wants another one.

(Revised) He’s already had three beers and now wants another one.

(Revised) You can take a train or take a bus.

Now, state whether the following compound sentence examples are correct or incorrect, based on the coordinating conjunctions, semicolon (;), colon (:).

Check your progress with the answers provided in the end.

Want some more hints and tips for learning English by yourself? Click here!

Worried about grammar mistakes in English? Check out our helpful advice!