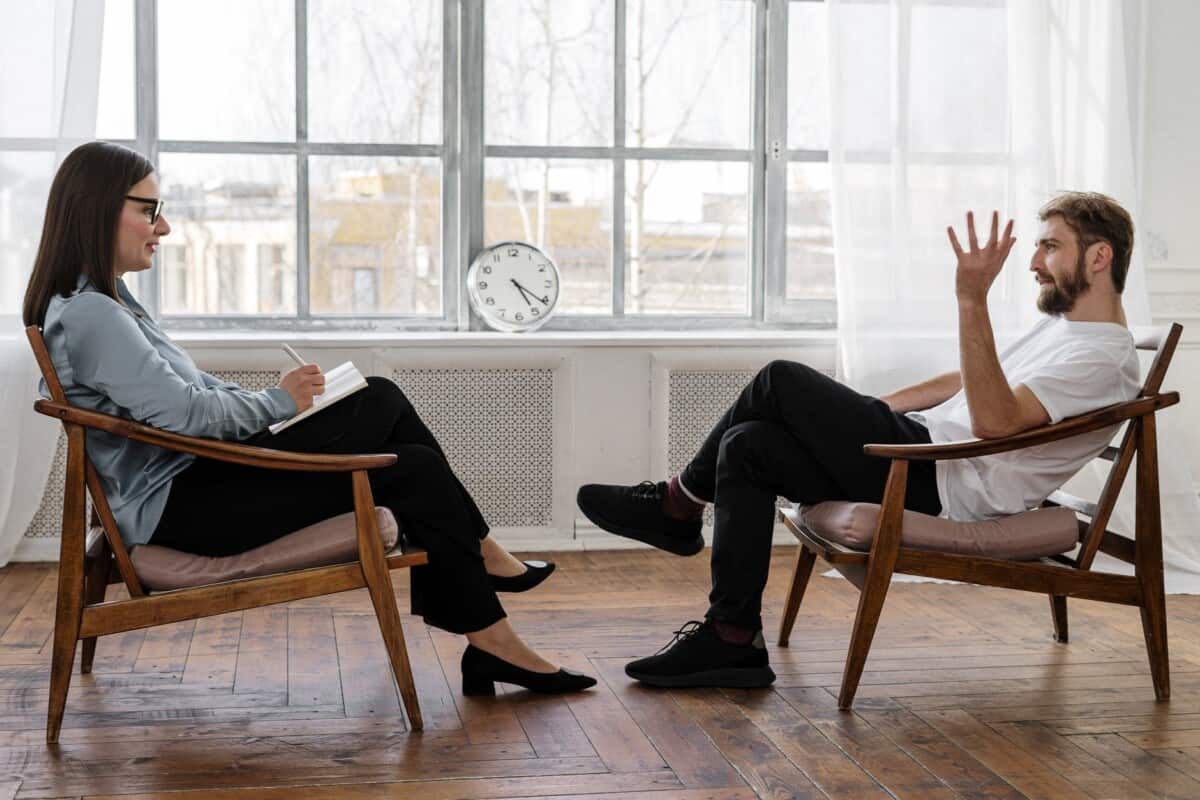 Have you encountered phrases in English that seem to be out of context? Perhaps, you have come across the most commonly used figures of speech in English.

The English language can be written and spoken in two ways. You can use it literally and figuratively just like the other known languages in the world. Literal language means using the real definition and meaning, while figurative language should be viewed depending on the words and phrases’ overall context.

If you want to know more about the latter usage of the English language, then read on and discover how you can make your English more profound and more creative.

The Most Commonly Used Figures of Speech in English: Meaning and Examples 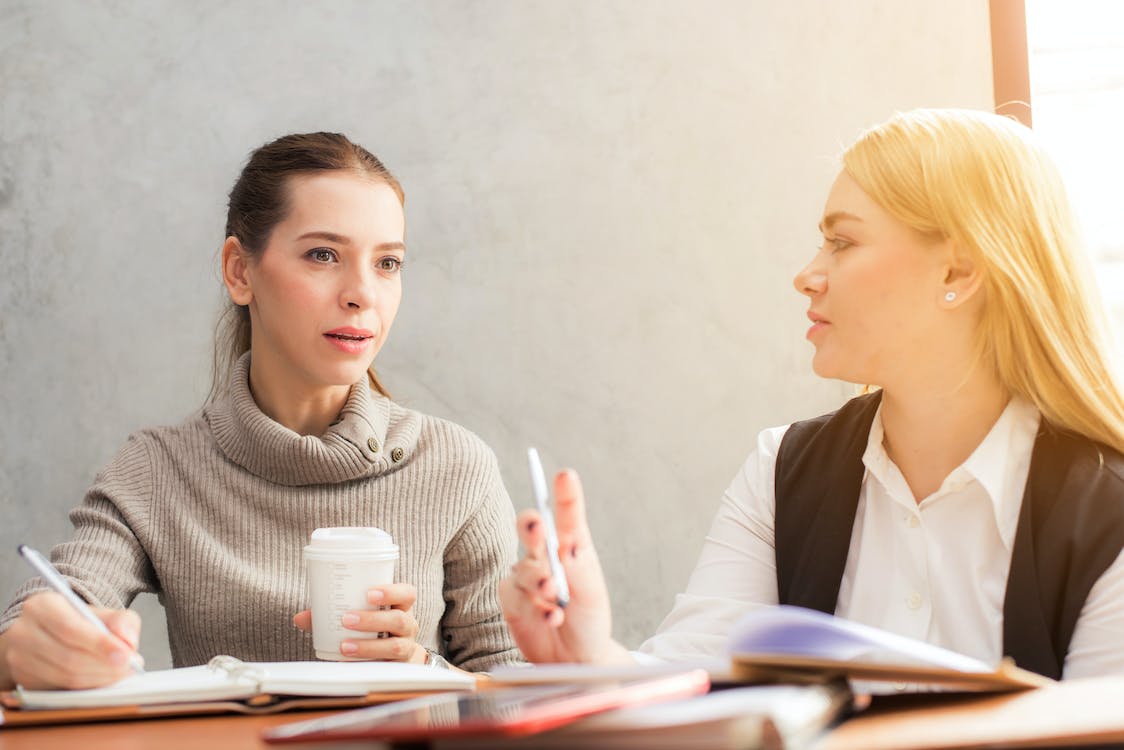 The usage of figures of speech sprang from the need to deliver a more stylized and more in-depth meaning to English words and phrases. And though famous authors have commonly used them in history, these phrases have dramatically become a part of casual conversations. Let’s see the most commonly used figures of speech in English.

A simile is a figure of speech that uses specific words such as “as” and “like” to compare two things that possess nothing in common. Similes are often used to highlight the dramatic nature of a content piece and to invoke vivid comparisons and images in our minds. It’s also worth noting that that is the most commonly used figures of speech as we use them on a daily basis.

A metaphor is quite similar to a simile. You can use it to compare two unlikely things. It also doesn’t use the words “like” and “as.” If you take the literal meaning of the terms and phrases, you might find it absurd.

Here are some examples along with the real meaning of the words:

Personification is a figure of speech wherein we personify non-human entities or things as humans. We give inanimate objects or ideas some human qualities such as gestures or emotions, and even speech. Like metaphor, the concept would appear complicated if you take their literal meaning.

In the Greek language, hyperbole means “excess.” This figure of speech is used to exaggerate things to emphasize their quality. They are often used to evoke a strong impression.

Onomatopeia is a figure of speech where phrases aim to evoke more imagery through sounds. It often involves all of our senses and imitates the person’s or object’s sounds.

An idiom is a group of words that have figurative meaning. The real meaning of the phrases is far from the literal meaning of the words. If you wouldn’t familiarize yourself with idiomatic expressions, you’d surely frown or raise your eyebrows once you’ve encountered one. With over 25 000 idioms in the English language, you definitely should be looking at this one.

Here are some of the most commonly used idioms in English:

An oxymoron is a figure of speech that uses two words with contrasting meanings in a single context.
Here are some examples:

The Importance of Learning Figurative Language

Most native English speakers use figurative language in their daily conversations, even if they are talking to children or ESL learners. To communicate effectively and not be left in the dark, one has to dedicate time and effort to learning figures of speech.

Here are the top benefits of doing so:

You are likely learning English to be able to communicate intelligently and effectively. Perhaps you are fully aware that being fluent in using the universal language takes time, dedication, and effort. You know you just can’t stop on the basics since there are many complicated things and concepts that make up the English language, and figurative language is one.

Figures of speech are also being used in TV shows, films, and music. Wherever you go, there is always a chance that you’ll encounter these words and phrases. Learning to grasp the real meaning will not only improve your comprehension, but can also enhance your creativity and imagination.

The use of figures of speech, no doubt, makes the language more colorful, more beautiful, and more vivid. It also evokes a poetic style in writing and speaking that cannot be conveyed in any other way. Also, it’s always better to converse with someone who can create a compelling picture using only words and phrases.

Make your idea easier to visualize.

Generally, the most commonly used speech figures in English aims to add color and texture to your writing and not change it significantly. It also allows you to delve into a rich cultural tradition and express your complicated ideas in a short but meaningful space.