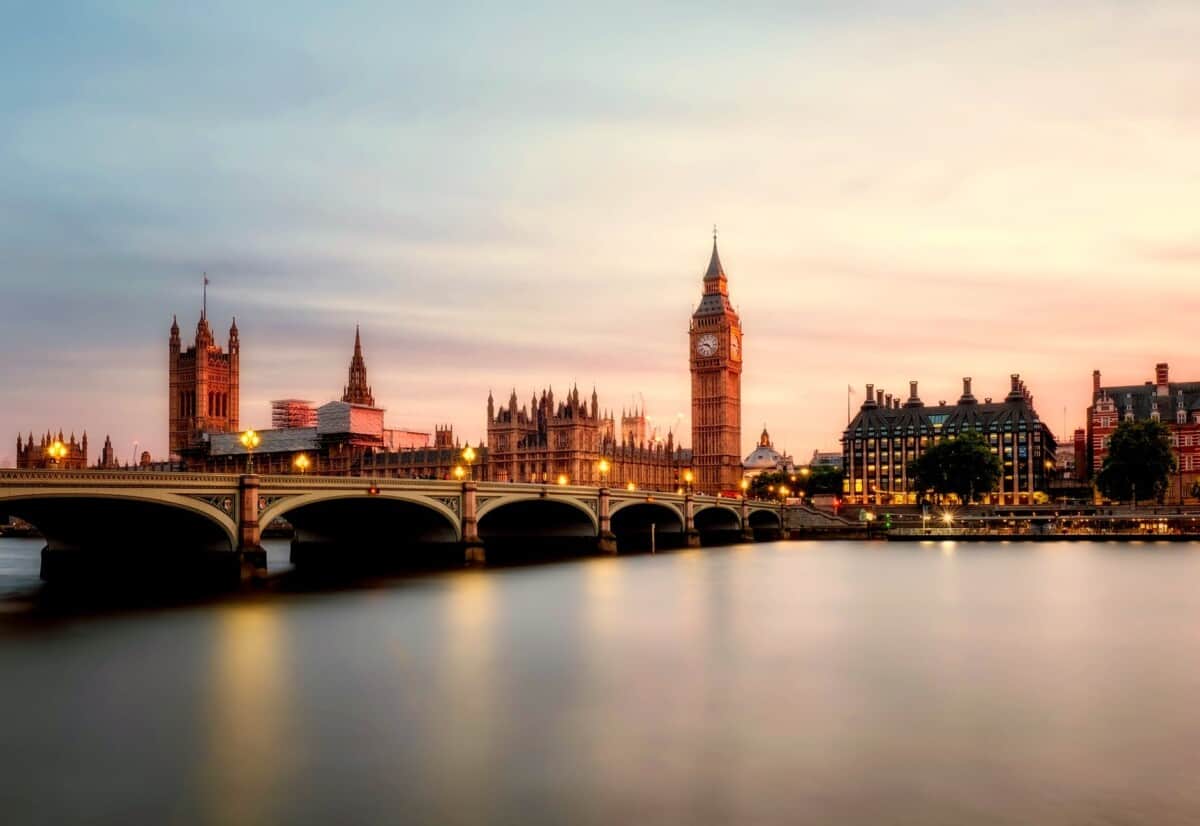 The Memoirs of Sherlock Holmes

A few words may suffice to tell the little that remains. An examination by experts leaves little doubt that a personal contest between the two men ended, as it could hardly fail to end in such a situation, in their reeling over, locked in each other’s arms. Any attempt at recovering the bodies was absolutely hopeless, and there, deep down in that dreadful caldron of swirling water and seething foam, will lie for all time the most dangerous criminal and the foremost champion of the law of their generation. The Swiss youth was never found again, and there can be no doubt that he was one of the numerous agents whom Moriarty kept in this employ.
As to the gang, it will be within the memory of the public how completely the evidence which Holmes had accumulated exposed their organization, and how heavily the hand of the dead man weighted upon them. Of their terrible chief few details came out during the proceedings, and if I have now been compelled to make a clear statement of his career it is due to those injudicious champions who have endeavored to clear his memory by attacks upon him whom I shall ever regard as the best and the wisest man whom I have ever known.