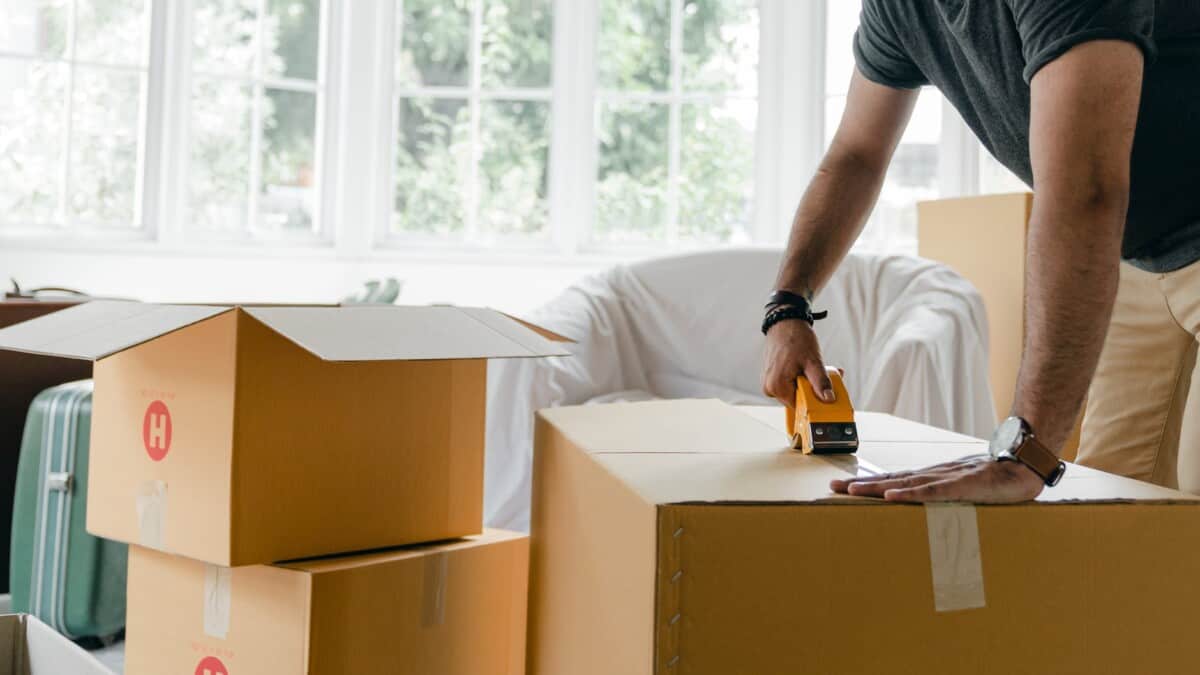 Are you one of those English students who wonder what does put off mean? There are several meanings for that, and we’ll explain everything you need to know!

If you’re in the process of learning English, perhaps you will agree that you can use a word or phrase that can express a variety of meanings. There are thousands of word combinations in the English vocabulary that can easily confuse beginners. In this post, we’ll shed some light on one particular phrasal verb – put off. What does “put off” mean?

Keep on reading, and you’ll learn a lot about what does put off mean!

What Does the Expression Put Off Mean? 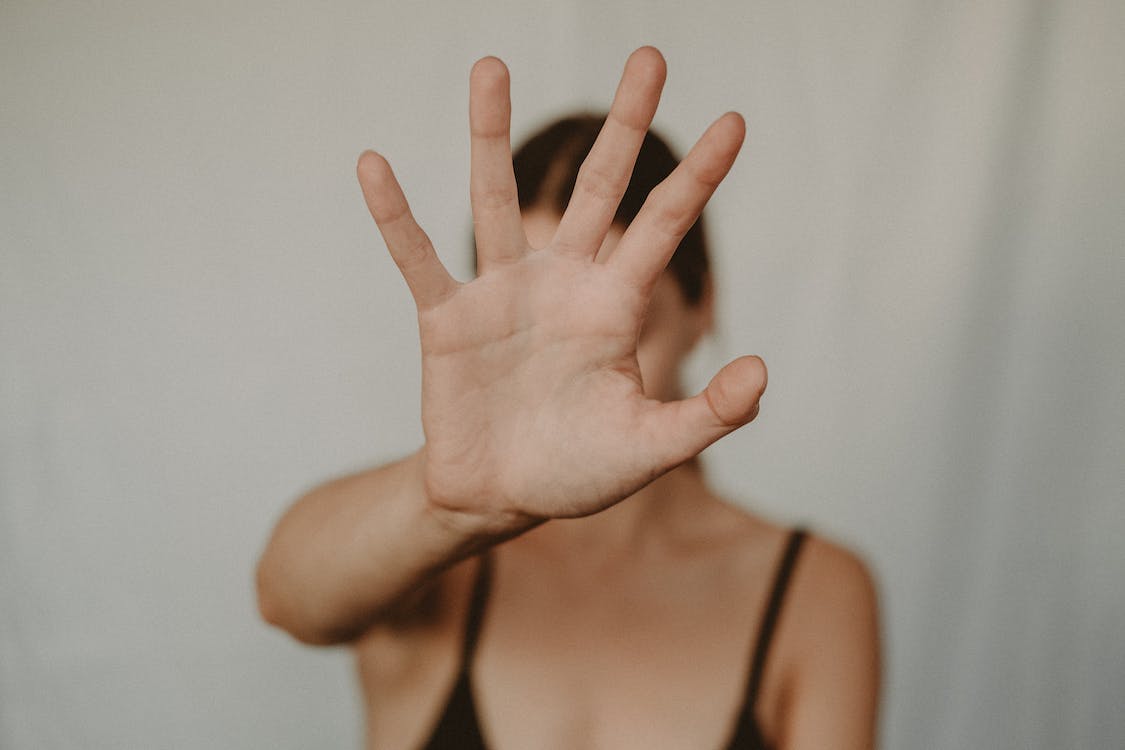 “Put off” is an English phrasal verb with many different usages and meanings. Phrasal verbs are a combination of words, usually a verb and a preposition, that express actions. In general, they appear in informal texts and in spoken English. Aside from put off, other common examples in English are “come across,” “turn down,” “get up,” “go through,” “write down,” “take after,” and “run into.”

Here are six definitions of the phrasal verb “put off:” Take note of the examples, and you will find out what each form means. 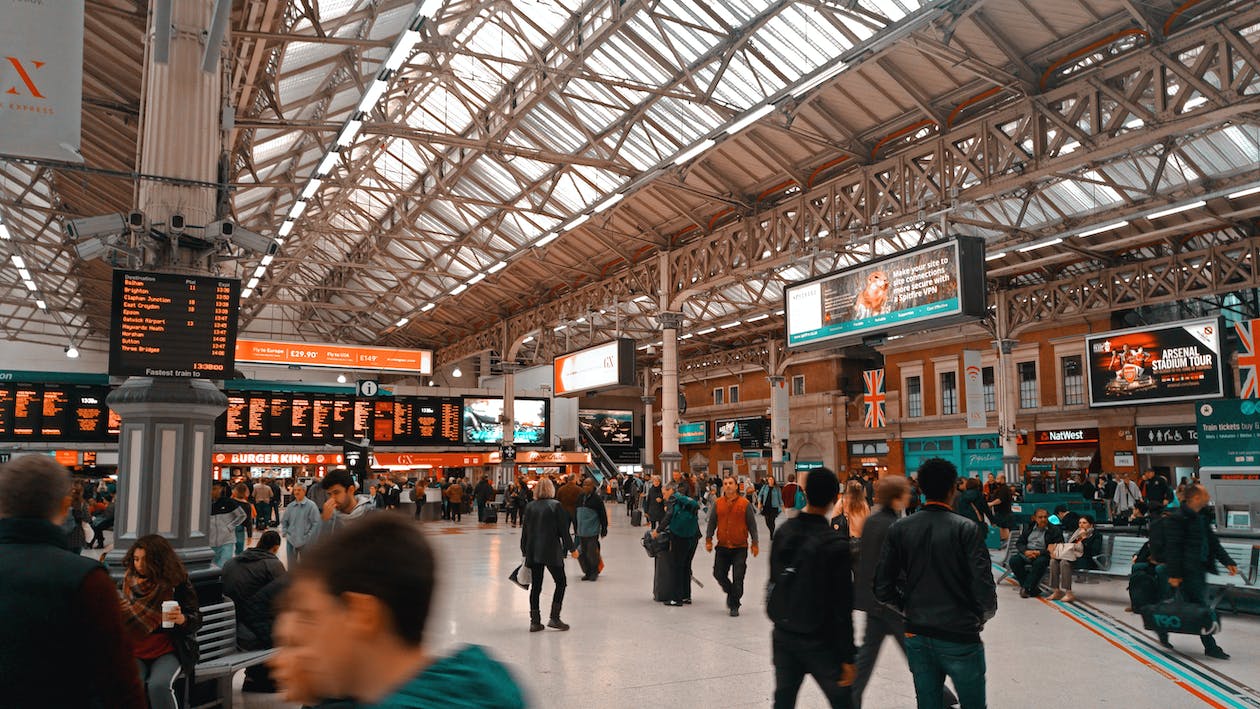 What are the synonyms of put off?

In English vocabulary, a synonym is a word with the same or similar meaning as another word or phrase.

One – word synonyms of put off

Phrasal verb synonyms of put off

Out of, put on, put out, turn off, come out, cut off, get out of, keep out of, run out of, out of doors, out of place, out of control, put down, put away, out of order, out of sight, out of the question

Of course, when it comes to learning English, you shouldn’t settle with finding the synonyms only. English teachers and tutors also recommend you find out the antonym of the word or the phrase to enhance your skills and vocabulary. In English vocabulary, an antonym is a word with the opposite meaning as the other word or phrase.

Antonyms of the phrasal verb “put off”

A brief history of the phrasal verb put off

It might come as a surprise to know that the term “put off” existed since the 1700s, not only in verbal English but also in classical literature. Perhaps you’re familiar with the proverb, “Don’t put for tomorrow what you can do  today.” It means that if you have the time to finish something today, don’t delay it because you might find yourself in a complicated situation in the long run.

English practice: What does put off mean in anecdotes?

Here’s an interesting anecdote. What does “put off” mean?”

Mark put off his meeting again because he had car trouble. The engine of his car kept putting off heat, and Mark barely made it to his office. For weeks now, his car had been making him miss important meetings, and worrying about it put him off his work. Every time it happened, Mark would say that he would have his car fixed, but kept putting it off. Then one day, Mark’s wife passed out, and as he rushed to take her to the hospital his car broke down. What do you think happened next?

Mark delayed his meeting again because he had car trouble. The engine of his car kept overheating, and Mark barely made it to his office. For weeks now, his car had been making him miss important meetings, and worrying about it distracted him from work. Every time it happened, Mark would say that he would have his car fixed, but he never did. Then one day, Mark’s wife passed out, and as he rushed to take her to the hospital his car broke down, and they got stranded.

Sometimes, it is hard to comprehend the meaning of phrasal verbs, especially if you are just in the process of enhancing your English skills. But you can first try to use the context to understand the message, before finding their meanings in the dictionary. We hope you learned something from this article, what does put off mean.