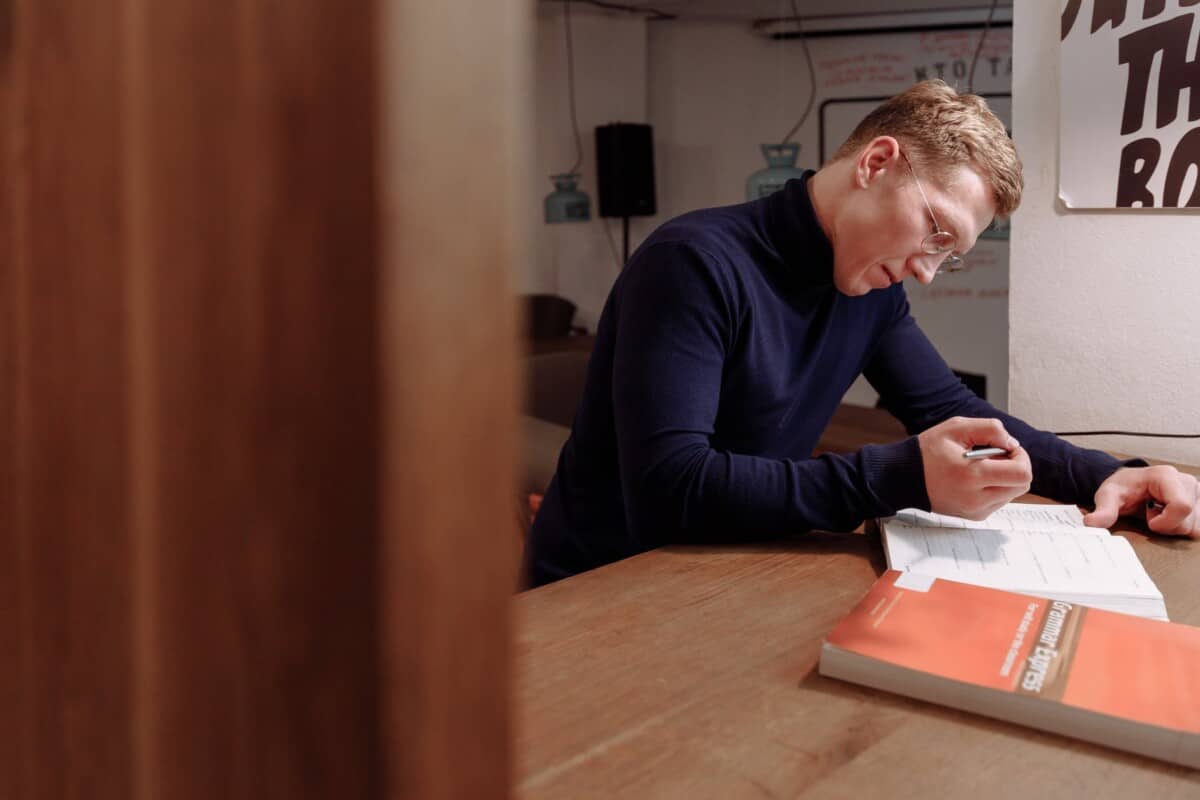 Despite years of education learning the English language, there are still instances where people mess up when it comes to proper grammar. Even native speakers would agree that they still make grammar mistakes. How much more if you’re not a native speaker, right? For some people, mastering the English language can be compared to learning the law of physics. For others, it’s like learning algebra. Unfortunately, most of the time, you can make a mistake without you realizing it. This post will talk about the most common grammar mistakes in English and how to prevent it.

The Most Common Grammar Mistakes in English, According to Experts 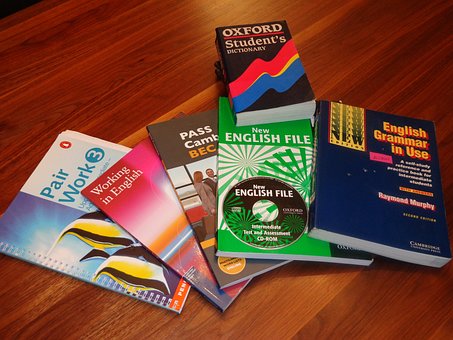 Perhaps by now, you are thinking of the most common grammar mistakes in English that resonates with you the most. Regardless of how many English training courses you have attended, regardless of how many years you spent learning the universal language, we can all agree that we are all guilty of at least one grammar mistake. But chances are, no one around us has the guts to correct us, mostly if we speak and write English with confidence. However, there will always come a time when we will realize that we are doing it wrong. If it happens, make a mental note so that you’ll avoid making the same mistake in the future.

Perhaps, you are already aware of the meaning of these three words. However, you often get confused with the context. The first one refers to or indicates a place, the second one pertains to something owned by two or more persons, and the last one is the contraction of “they” and “are.”

Did you go there yesterday?
The Smiths are generous. They allowed the homeless to stay in their apartment for free.
James and Justin are only ten years old, but they’re both responsible.
They’re going to love it there – I heard their neighborhood is the best.

Let’s admit it. These two words, while we know the meaning, often make us commit that grammar slip. “Your” is a possessive pronoun that pertains to something you own, while “You’re” is the contraction of you and are.

Your missing bag has been found.
You’re going to be late if you don’t take the train.
You finished your project in a day –you’re fast!

According to experts, the most common grammar mistakes in English involve pronouns and contractions. With this pair on the list, you can’t help but agree. Again, just like the sample above, “its” is a possessive pronoun while “it’s” is the contraction of it and is.

Hey, here is our newest phone model. Do you want to check out its features?
It’s raining again. We have to cancel our plans.
It’s almost sunset, and the sky is showing off its magnificent colors. 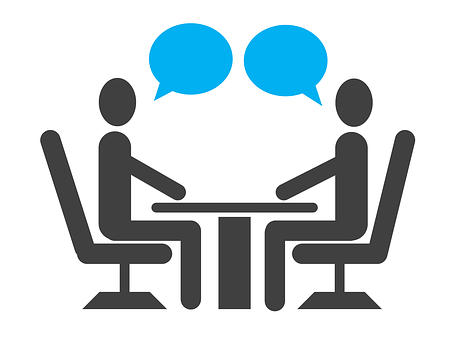 “This one irritates me whenever I go out.” Can you see what’s missing? There’s a lack of clarity. For your listeners or readers, it would be hard to discern what thing causes your irritation.

“My house is bigger, more beautiful, and more expensive.” To what object do you compare your house? A neighbor’s home? Your previous house? This example shows one of the most common grammar mistakes in English. Unfortunately, most speakers are not aware of this comparison mistake. To convey your point clearer, we can put it this way:

My house is bigger, more beautiful, and more expensive than the one where I grew up.

Use of passive voice

Most sentences have a noun or an object in it that is basically the receiver of the action. When it comes to sentence formation, you end up with a passive voice if the object appears at the beginning of the sentence. According to experts, sentences in the passive form appear weaker and more unclear that those written or said in an active voice.

The entire hallway was mapped by the crew.
The report was finished by the teacher in one day.
The car will be cleaned by my brother every Sunday.

The crew mapped the entire hallway.
The teacher finished the report in one day.
My brother will clean the car every Sunday.

Perhaps, most would agree that in this list of the most common grammar mistakes in English, the error that involves dangling modifiers is the hardest to identify. The error occurs when a descriptive phrase does not pertain to the noun that follows it in the sentence.

After declining for six months, the manager released a new set of strategies to revive the sales figures.

The missing context is, what is it that has declined? It’s certainly not the manager. To fix this mistake, you have to flip the sentence structure.

The manager released a new set of strategies to revive the sales figure after declining for six months.

It sounds clearer than the first sentence, right?

According to English grammar experts, a business is singular. However, we often see sentences like these:

The food manufacturing company re-branded to keep up with their changing customers.

Notably, we don’t identify a business as she or he. We don’t usually use the pronoun “it,” and most think that using “they” is correct. However, it turns out that the right pronoun to use is “it,” while the proper possessive pronoun is “its.”

Let’s correct the sentence above:

The food manufacturing company re-branded to keep up with its changing customer.

We all know that most possessive nouns come with an apostrophe. However, the mistake usually occurs when the user is confused about where the apostrophe should be.

Here are a few sentences wherein the possessive nouns were used incorrectly:

All of the plant’s flowers have blossomed.

If you are a victim of this common grammar mistakes in English, then you must remember the following rules:

For plural nouns ending in s, the apostrophe should be placed after the s.

The mother put the kids’ toys in the box after playtime.
The cats’ electric blankets are on sale.

For singular nouns ending in s, the apostrophe should also be placed after the s.

The dress’ color is too vibrant.
The bus’ conductor is my father.

If the singular noun is not ending in s, you should place the apostrophe right after the noun then add s.

The plant’s pot is painted white.
The book’s cover is highly enticing.

One of the most common grammar mistakes in English involves the term we use when counting. In the English language, we must use less to describe intangible concepts and fewer for objects that can be counted.

My friend spent less than a week in Hawaii. She told me the place is magnificent.
I have fewer papers to finish this week compared to last month’s order.

Let’s take this sentence, for example:

The company announced a new policy that every employee has to abide by.

Instead of using this sentence, you can move the preposition to the beginning.

Every employee has to abide by the new policies announced by the company.

Are you guilty of the following common grammar mistakes in English?

We hope that the things we included in our list give you a clear overview of how to avoid these grammar mistakes in the future. As we said, they are only the most common grammar mistakes in English. There’s still a long list out there. The important thing, however, is that you aspire to learn. Don’t be overwhelmed as it’s completely natural not to remember all these rules at once. Try and try until you get used to the proper grammar and move onto the next as your progress permits.