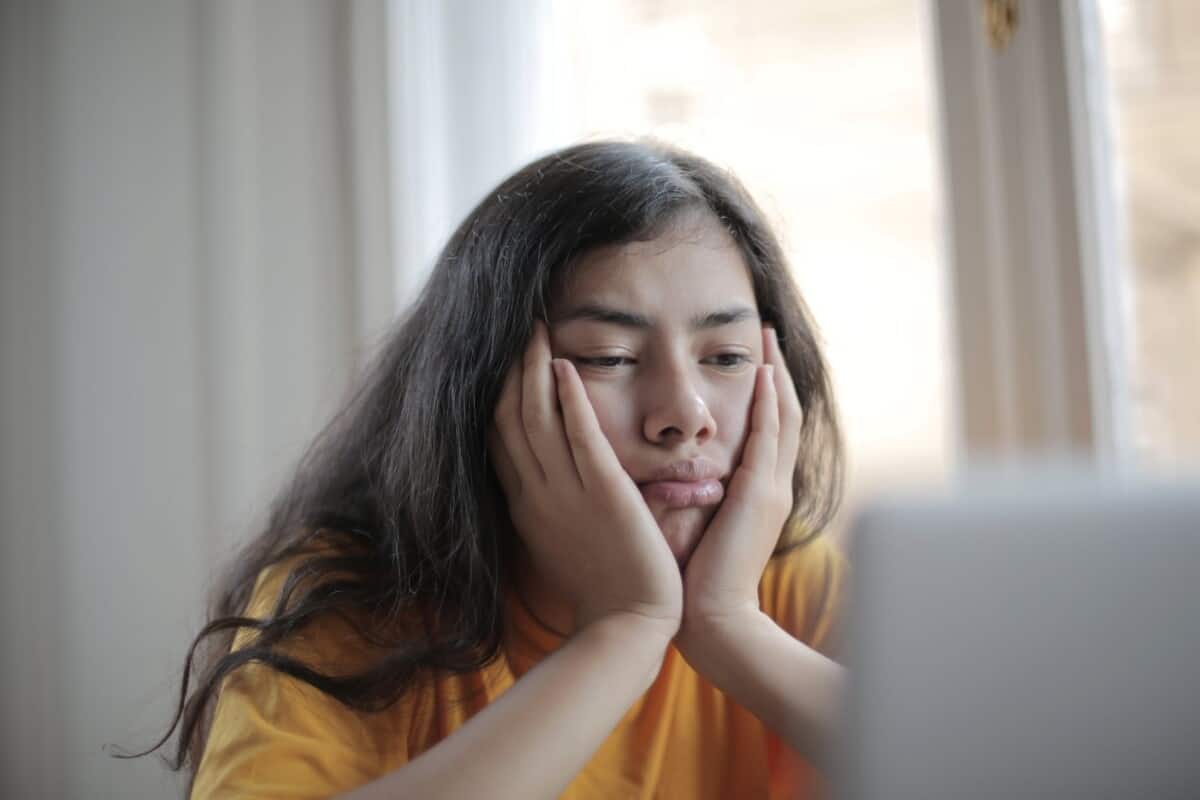 Do you find it hard to learn the English language? Perhaps you are a victim of the common myths in learning English? Let’s debunk these misconceptions!

The English language is surprisingly complex at its core, and even many native English speakers do not fully grasp the language itself. Learning about it can be a chore, and even English speakers can sometimes get confused by it. If you read the long list of common myths about learning English, you would probably be discouraged and lose interest in learning the language. However, most of these myths are exaggerated or just totally false.

Read on to find out what’s real and what is not.

Don’t Fall Victim to These Common Myths in Learning English! 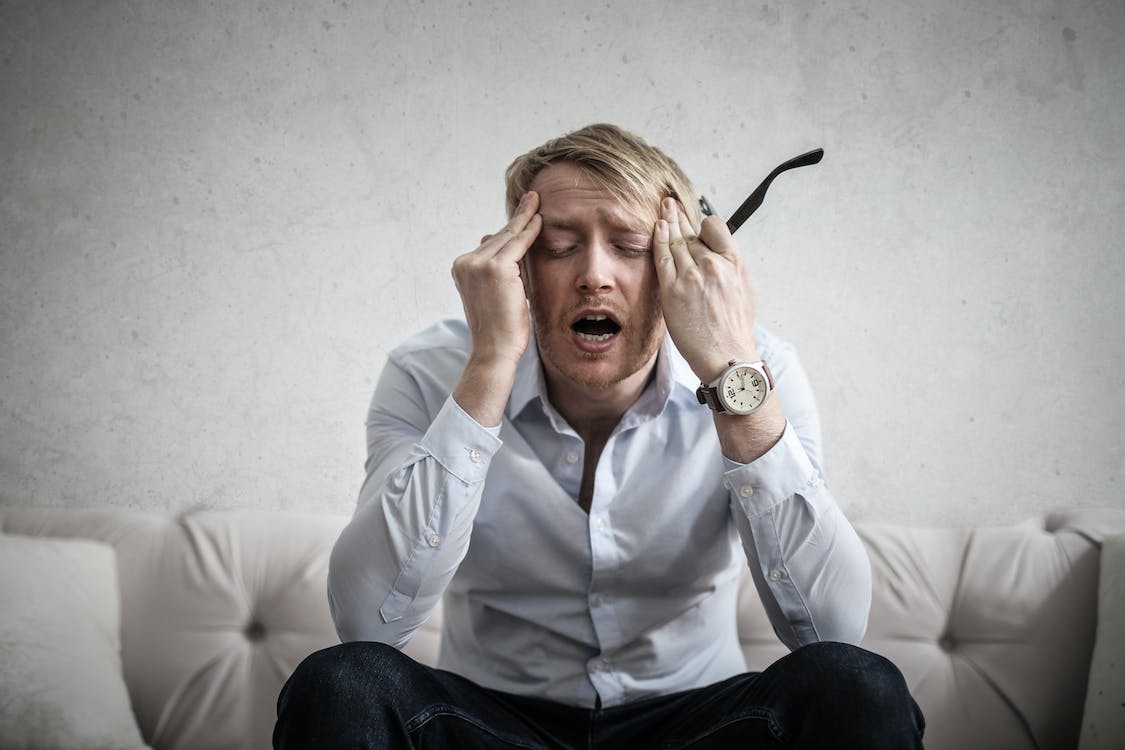 English is known as a global language. Everyone has a basic grasp of the language, and most foreign countries use English to inform tourists about their local attractions. To know about English is one thing, but to learn the language by heart is another.

It’s a widespread misconception that you need to have a complex and rich vocabulary to use the language. However, that’s not entirely true. Sure, some words like “affluent” or “discombobulated” may appear from time to time, but you don’t necessarily have to know their meaning to understand the language. Some of those words aren’t used at all, not in everyday conversations, or sometimes not at all. Communicating in simple and basic English is sometimes the key to learn the language. You don’t have to know every English word there is because most of the time, the basics will be all you need.

2.) It is a sin to make grammatical mistakes.

You don’t need to have a perfect grammar all the time. There are times where you may struggle with grammar. Even those with a master’s degree in English sometimes do. Not unless you’re delivering a media-related or professional report or you are in a life-and-death situation where you have to provide a perfect sentence in English without any grammatical errors. Though it’s naturally advantageous to have excellent grammar, don’t forget that you’re the process of learning and improving never stops. Remember, it’s not a sin to make grammatical errors now and then. However, every time you do, take a moment to ponder and strive to learn from your mistakes. As time goes on, you’ll get better and better.

3.) You need to learn English as a child.

“But mister,” you might ask, “I didn’t learn English as a child! That’s why I’m having a difficult time learning it now!” Well, you don’t need to learn English as a child to be good at it. Learning has no age restriction, and you know more as you grow older. Yes, children who learned English as a child have an advantage, but that doesn’t mean that you can’t learn about it now. Learning a new language isn’t a race, and it most definitely isn’t a competition. Some people learn at their own pace, and that’s okay. You can always know more as time goes on, and you don’t need to rush.

4.) You need to read complicated books or texts.

Reading many books to learn the English language is almost common knowledge, but you don’t have to force yourself to read complicated books. Reading simple books are also a good and straightforward way to learn English. This activity, though essential, an acceptable form of language acquisition. Reading books can help relieve the stress of the otherwise dull task of learning English. It doesn’t have to be complex, just as long as you learned the language.

5.) Movies are your best friend. 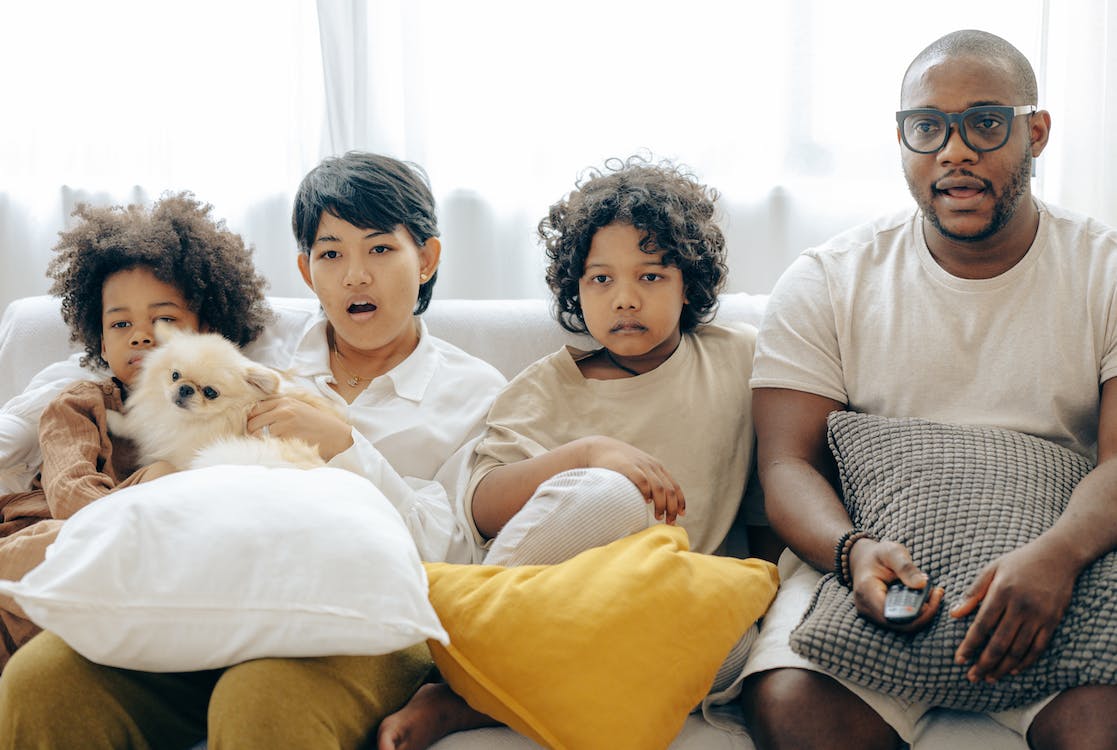 On the other side of the spectrum, though, English movies and series can also help you learn English. Though it’s not as reliable as other methods, you’d procrastinate and binge-watch an entire series instead of studying English. But we’ll tell you a little secret. Some non-Korean KPop idols watch hours and hours of Korean dramas to learn Korean. Going with that logic, you’d be able to learn English, AND you’ll be entertained. Convenient, right? Well, unlike reading books, you have to pick carefully before bingeing a series or going for an English marathon. You don’t want to suddenly use old English words or talk to someone in a Texas accent because that’s what you learned in the movie or series. Unlike the previous things mentioned, though, this one is a bit more effective.

6.) You need to grow up or live in an English-speaking country to be fluent.

There’s also a myth where you have to grow up in an English-speaking country to become completely fluent with the language. We’re sorry to break it to you; that’s nothing more than a myth. The fact is that some people learn languages faster than others, while some enjoy a slow progress. Out of all the myths mentioned above, this one has a pretty solid basis. However, it’s also very subjective, as some native English speakers don’t even know how to construct a sentence correctly, nor do they know how to spell essential words. That’s because learning is purely subjective, and it doesn’t matter where you grew up. The fact and the matter is that some people simply adjust better, which helps them with their English skills.

7.) Learning different English accents is a must.

Given the hypothetical situation that you flew to an English-speaking country. Say, the United States or the United Kingdom. There is a chance that you’d learn better English if you visit those places frequently, or you’ve seen them, correct? We’re sorry to burst your bubble; you’re wrong. You’ll be doing the exact opposite in certain situations. The main reason for your visit was to learn English. However, the unprecedented amount of accents and jargon can confuse you even more. Or worse, you’ll question what you have learned so far. Always be careful and try not to get confused. The English language is incredibly complex, and if you’re completely unaware, your learning journey can turn sour quickly.

8.) You need to spend a long time to learn English.

Yes, language acquisition can take a ridiculously long time. Learning varies in length. But that’s a subjective matter, where it’ll mostly depend on you, the learner. You don’t need many hours a day to learn English, nor do you need to be consistently speaking it all the time. It would help if you take your time with learning. As mentioned, language acquisition is purely subjective. Take things at your own pace, and as long as you’re entirely motivated, you’ll learn the language. Motivation is a huge factor, as well. Please don’t rush into learning it. Age, time, and social status don’t matter. Learning English was never a race. Take it at your own pace, and it’ll all fall into place.

9.) English is a measure of intelligence.

Sometimes the best method to learn is through application. Don’t be afraid to speak from time to time. The least that could happen is that people will laugh at you because of a mistake, and that’s fine too. They say that experience is the best teacher, and what better way to learn than to apply what you’ve learned in an actual conversation? A common myth among those who are just starting to learn English is that people will laugh at them for their simple mistakes. Whereas sometimes, they don’t even care if you make a simple mistake. There are even people that are completely unaware that you made a mistake. Some of them would correct you most of the time, too. So don’t be afraid of speaking in English because you’re still learning, and secondly, because you have nothing to lose and so much more to gain.

To speak fluent English is never a measure of one’s intelligence. You can speak English all the time if you want, but as long as people don’t understand what you’re talking about, then all that you learned will be for nothing. But the goal here is not to learn English so you could have something to brag about. After finding out the common myths in learning English, the next thing to do is to get yourself out of the trap. But, always remember, the goal here is to learn English to understand and communicate with others better.